The upper level trough we had over us yesterday has moved northwards which should give us a better day.  Winds around 20km/hr from the SW so we will go directly to Lastra quite early c10.30.

A more northern track should keep us clear of any larger build ups which will tend to be in the Avila Valley.

Pretty  breezy at launch but most found courage to go in the end.  Nice conditions across to the plains towards Salamanca but with large congestus as often the case in the Avila Valley.  Although we were well north and possibly with a clear run to over 100km, Rob G and I landed due to a sudden burst of cowardice after being shaken about  in a few of the climbs. 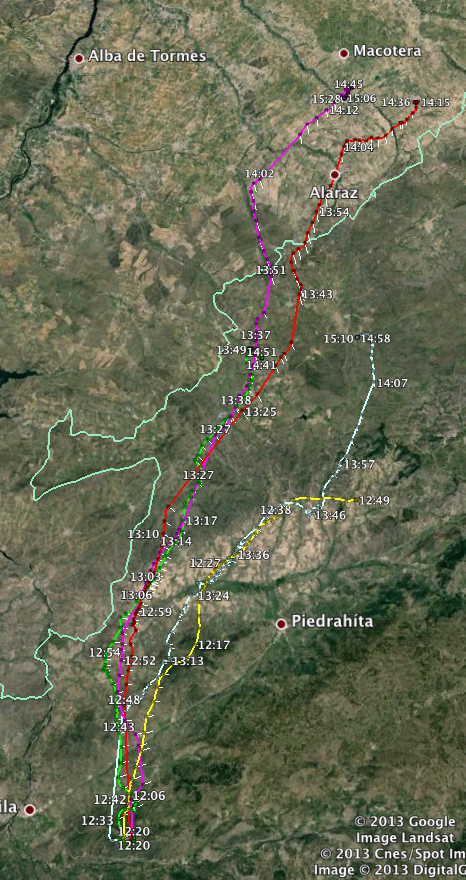 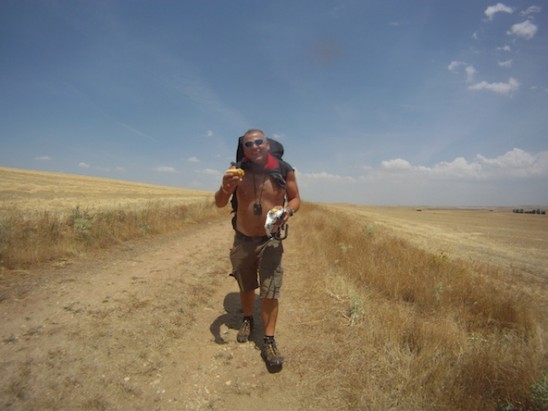 Rob G after landing presenting me with half a sandwich 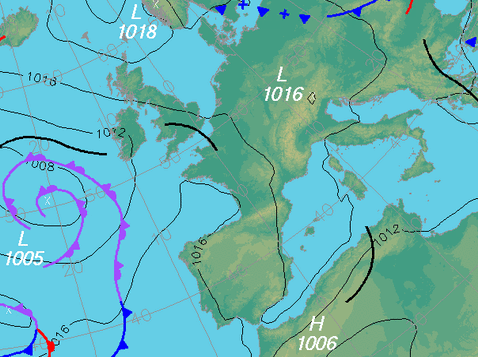 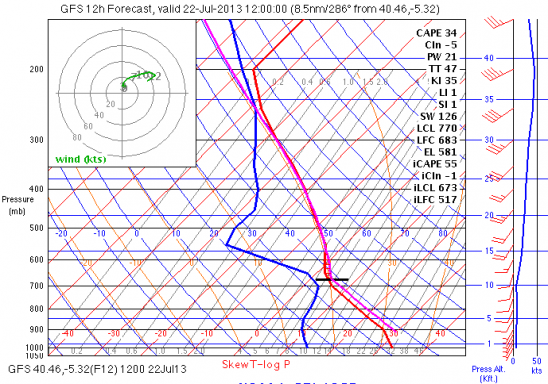 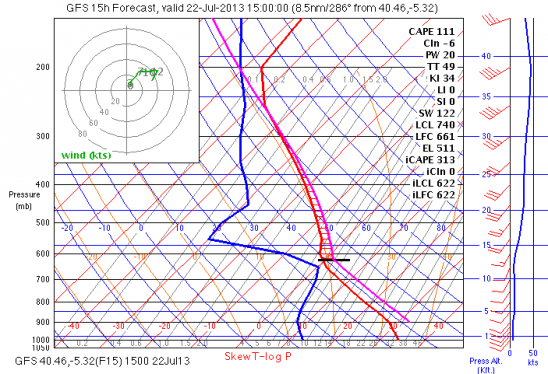 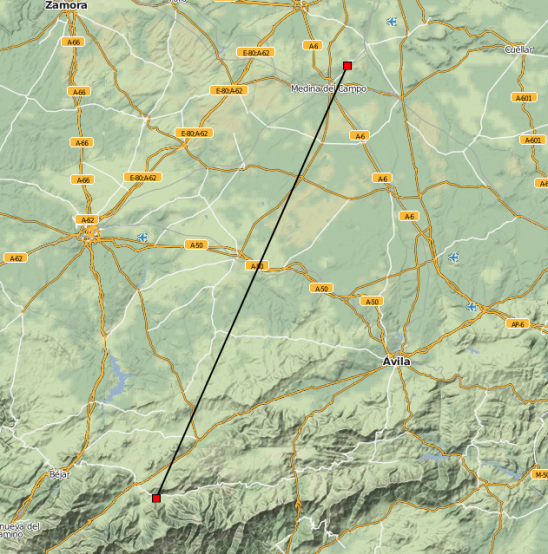