After yesterdays epic day we have something similar regarding winds, but perhaps greater risk of storms.  South wind which is again quite light and probably will come on to PN.  However, we may want to get going early like yesterday so may go once again to Lastra.

The track below is the  same as Nigel’s flight yesterday. 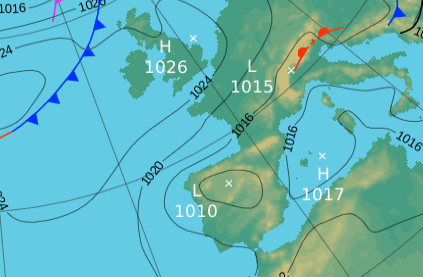 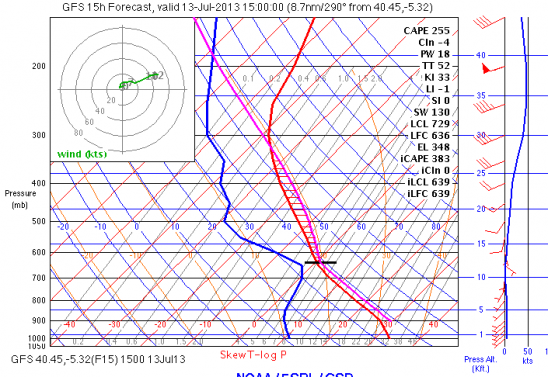 We all had a great climb out (except bart) to 3000m, went over the back but landed soon near Piedrahita due to overdevelopment.  A very large storm later that afternoon