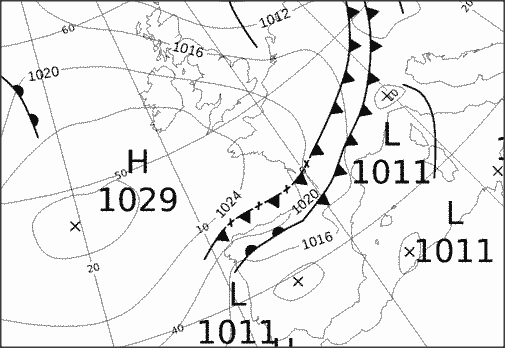 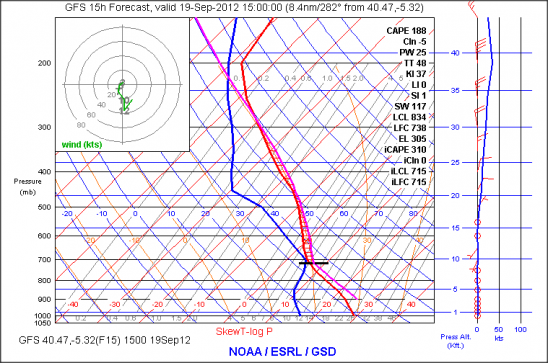 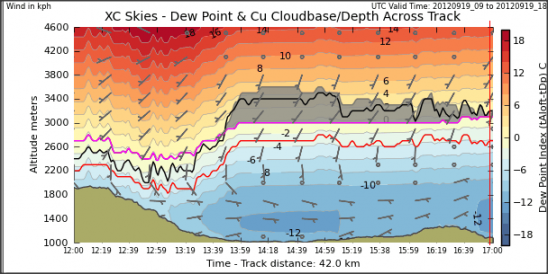 Low pressure (heat low formed over central Spain) and the passage of a cold front southwards (though mainly to the East of us) will complicate the day. Development of large cumulus clouds and possibly Cbs (though more likely to E of us). We should get reasonable soaring conditions with the possiblility of a modest XC if conditions do not deteriorate. Less Cirruss so the day should get going a little sooner which we should take advantage of if we expect Congestus/Cbs later in the afternoon.

Once again a mediocre forecast and far from Epic, but so far this week we have been doing quite well with the poor conditions served up. Lets hope today is the same. 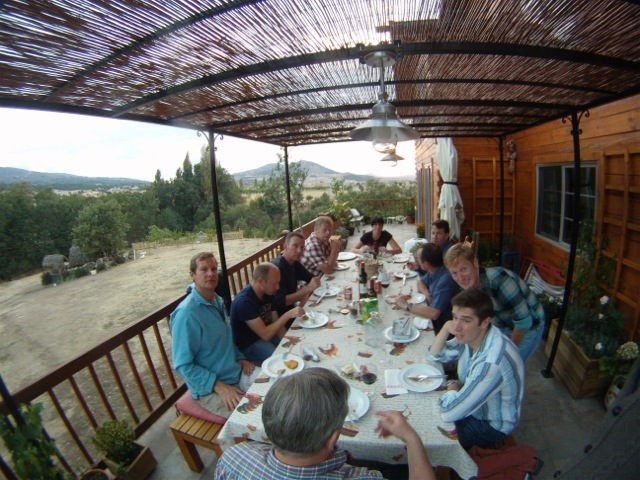