West, a bit stable early on- 3 over and Nigel 42km out then back-

We are still under the influence and protection of the atlantic high with  a ridge at higher levels giving reasonable flying conditions.  today it should be hotter, and although there is a marked inversion early on around 2600m, later in the day we should go to 3000m plus with blue thermals.

Wind in the west, so a flight towards Segovia, though we are likely to find N winds low down towards Avila.   Avila goal would be a good flight today. 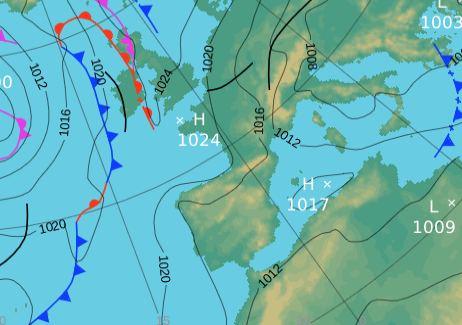 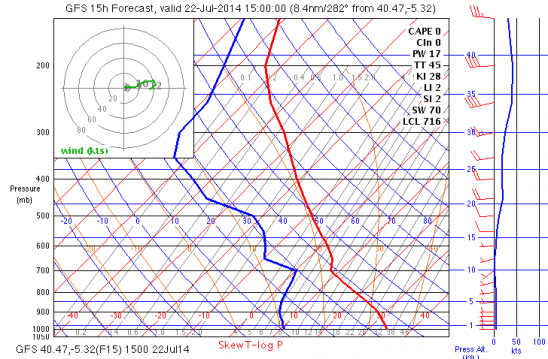 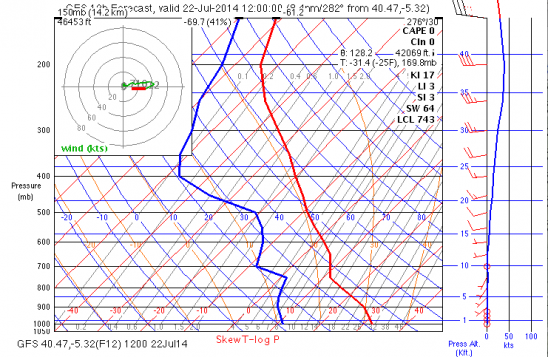 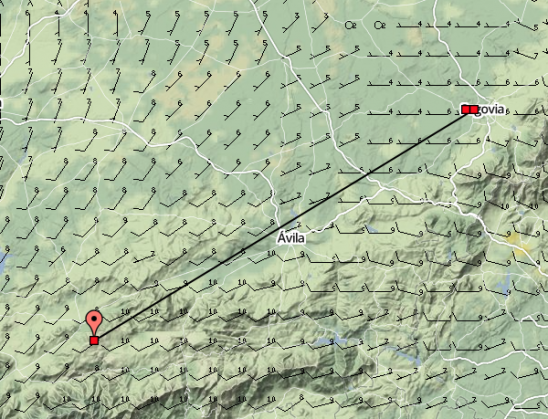 winds at thermal tops and track for section 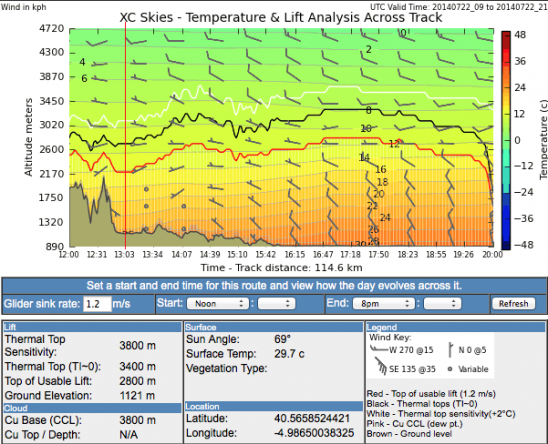 Nigel, David, Nige P  and myself over the Pass with all the others succuming

short of the pass  in the quite difficult light conditions early on.  Nigle best who battled the N to 42km then back to the Pass and although  tired multiple attempts could not return.  About 5.5 hrs in the air though!

Nige Priors battle to get back over the Pass

One Response to “West, a bit stable early on- 3 over and Nigel 42km out then back-”