Another difficult day, more so than yesterday which had forecast winds at 20km/hr at flying levels and our main worry was the launch wind speed.  Today the wind near 3000m is near 45 knots.  It is very unlikely to be safe to fly.

There is a  heat wave coming up from Africa which often gives us quite windy and usually poor soaring conditions.  An inversion at 2600m and 3200m.   If the temperature reaches 36ºC we may have clouds in the flatlands at 5100m.

Once again poor thermic conditions until later in the afternoon.  We will Brief at 11.30 am to see the wind conditions in the Piedrahita valley before making a decision to go to look at it at Lastra.  If the forecast is to be believed then safe paragliding is not possible.  Tomorrow is also poor, though Saturday at this stage looks OK. 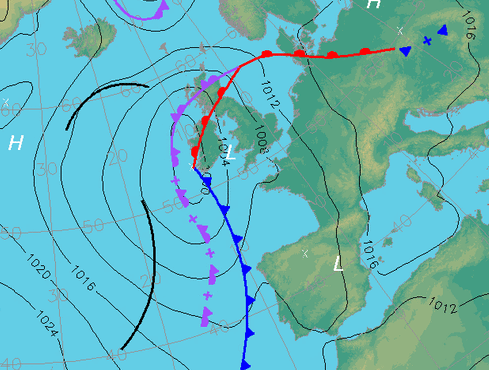 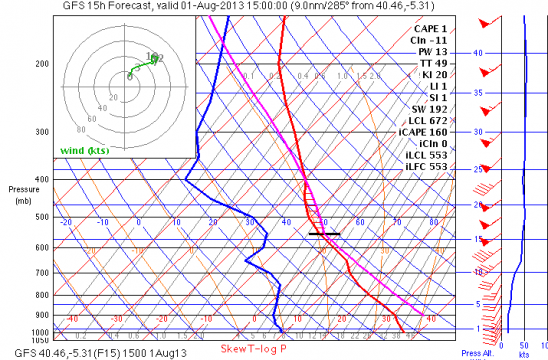 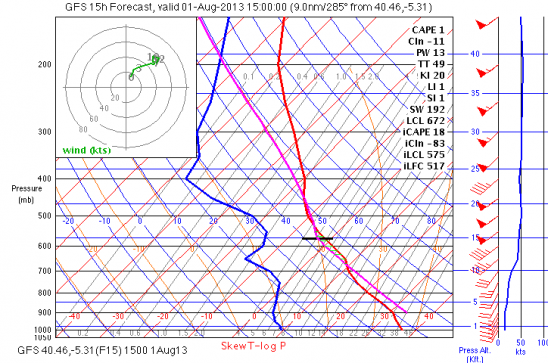 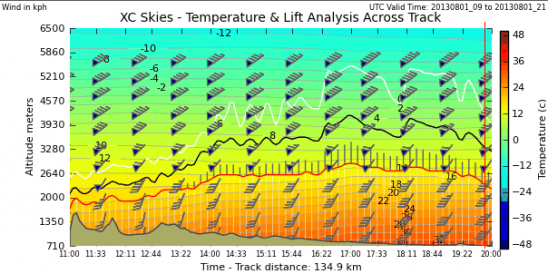