Big Day!, another PB for Sondre with over 90km O&R, 80km circuit for Bernt and over Pass for Bart

Not disimilar to yesterday with valley breezes probably to the W early on then more NE predominating later in the day.  Perhaps a chance of going over the pass to Avila and return with these conditions, or a similar task to yesterday, though I would favour Avila and back today if the wind stays light.  Inversion again around 2600m with possible climbs to near 3000m late in the afternoon.  It will be a late start due to slow conditions so we will brief around 12 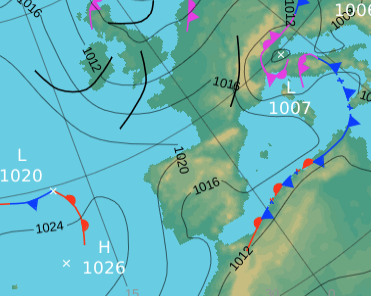 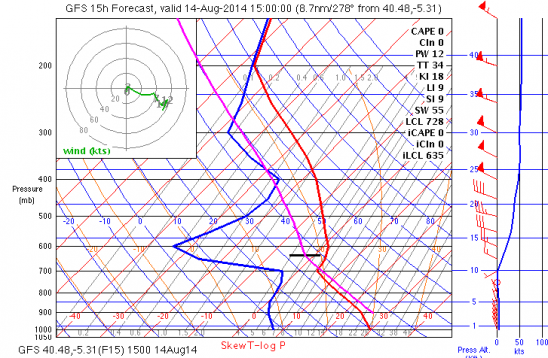 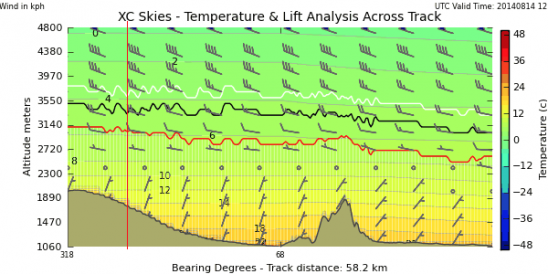 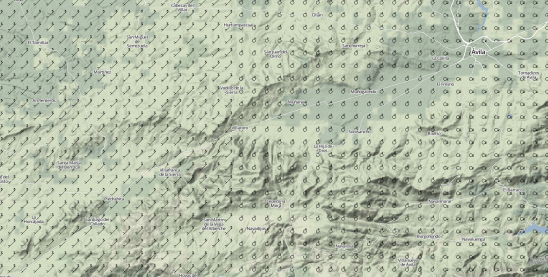 Amazing conditions with climbs to above 3000m later in the day.  Bernt to the Pass, then Barco then Home for an epic 80km flight.  Bart steamed over the pass on his new Mentor for  a 30km flight and Sondre made it close to Avila and flew back to top land at take off.  A very determined Norwegian if ever I saw one!  His 2nd PB of the week after his 100km+ on Monday. 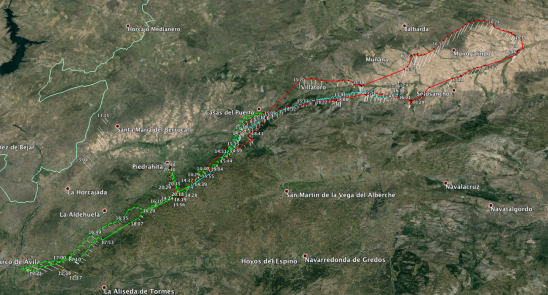