Light NW, inverted at 2600m early on. Avila for some

Another typical summer time forecast with the heat low building .  Light NW going a bit more W as the day goes on.  An inversion around 2600m, moving to 3000m later in the day.  A blue thermal day.  Trigger temp around 26ºC.  Top temperatures won’t be much above 27ºC so it will be a slow hard day.  Making Avila will be a good goal and hard won. 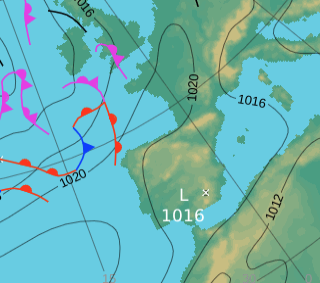 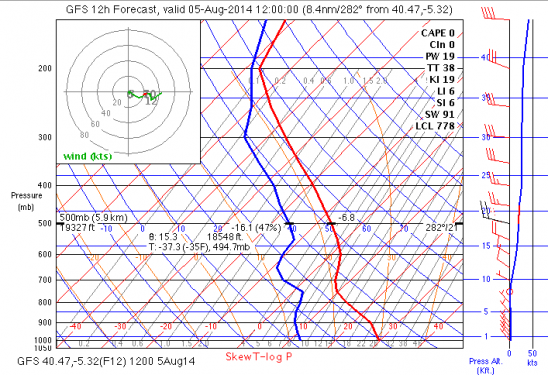 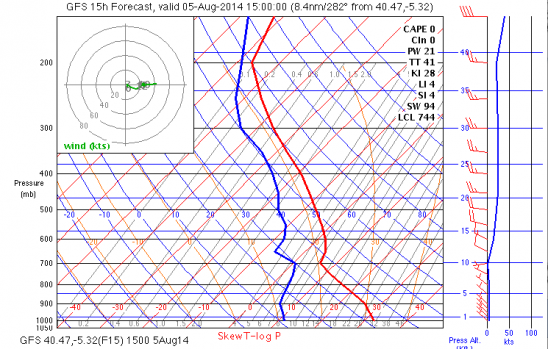 Here are yesterdays tracks of Clair and Johan who made Avila.  Anton crossed the pass, the rest of us bombed at the Quarry.

Strong convergence in the Avila valley just over the pass to Muñogalindo. James at Avila with 3000m+, Clair had had enough by Muñogalindo (a bit rough in the convergence).  Felipe in Niharra and Sean near Avila.  Anton and Johan on the high ground with a walk out near the Pass.