As mentioned in yesterdays briefing, our plan was to make you all so tired that todays poor forecast would not matter too you.  So if you flew 160km and are still in bed and read this late this afternoon, well all the better.  If you bombed out in the first 50km and hoped to make your big comeback today, well, there is further news to add to your depression.

A cold front is crossing us today, set to arrive and be active over us about the time we would normally launch the task window.

Unpleasant realities to bear mind when you stamp your little feet to demand a task.

The winds are strong from the SW, so parallel to the hillside which will generate some nasty rotor from the  spine to the west of take off.

The will not be a lot of sunshine on the ground to generate thermals. At 8 am we have quite extensive stratus over us.

When thermals are generated the instability aloft is  sufficient to generate strong convective Congestus clouds which may terrify some of  you.  If you are strong of mind, but flying one of those gliders which do not like getting wet, then your glider may upset your determined mindset as it deep stalls out of the sky in the rain showers.

Any task we do would need us to go directly downwind due to the strength of the wind.  This would mean going over the Pass and into the Ambles valley, both of which are often the first generate large clouds.  The wind direction is perfect for convergence, but this convergence is likely to set off Storms.

The drivers are all very tired as some were back in the early hours of the morning.

The retrieve coordinator is also very tired and likely to fly into a temper if we threaten another big task today.

We will sent one vehicle up to check on the wind-  All pilots will remain in the valley with a possible debrief later this afternoon.  Final decision will be taken before noon so you can do some other things with your day.

Today at 10am in the Theatre, TEATRO, which is on a road running from the bottom of the square. Go past Vine tree and Commercial and turn right.  It is front of the Bar Chivis.

we may run a tourist bus to Salamanca if there is interest and people wish to go.  We will also have lots of lunch packs made up so they need to be given out somewhere.  Maybe at the briefing. 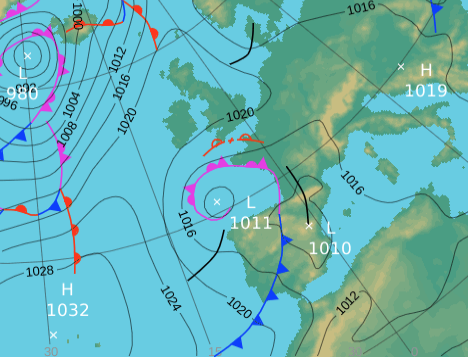 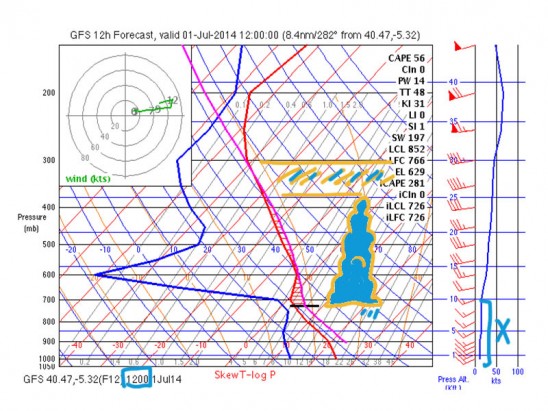 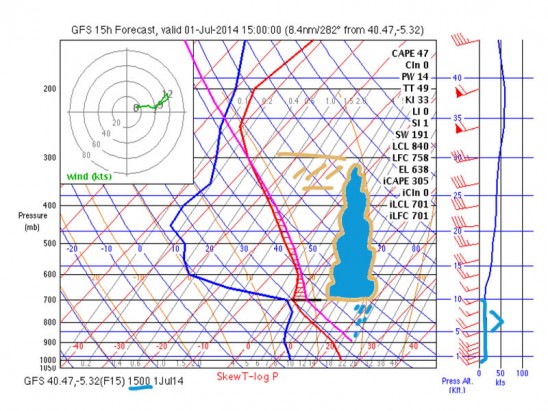