Light N, SW high up. A nice flight to Avila

High pressure to our West with a heat low centralised further south.  A ridge of high pressure over the NW of the Peninsula.  Slow arrival of upper level instability.  There is an inversion around 3000m in the flatlands so that should keep the build up down.  Generally a day similar to yesterday with the same headwind frustrations.

Really nice conditions with little wind and climbs to over 3000m and nice Cu.  Most at or near Avila except Martin who became a little ill and had to land.  2nd PB for his stay for Nick with 52km to Avila. 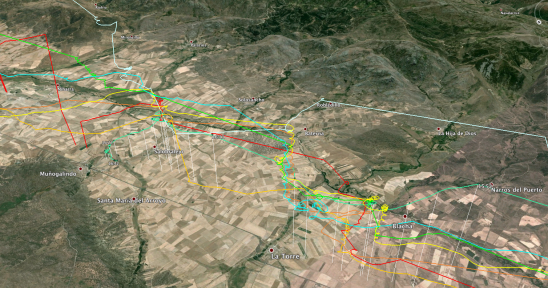 tracks over   bend in  road 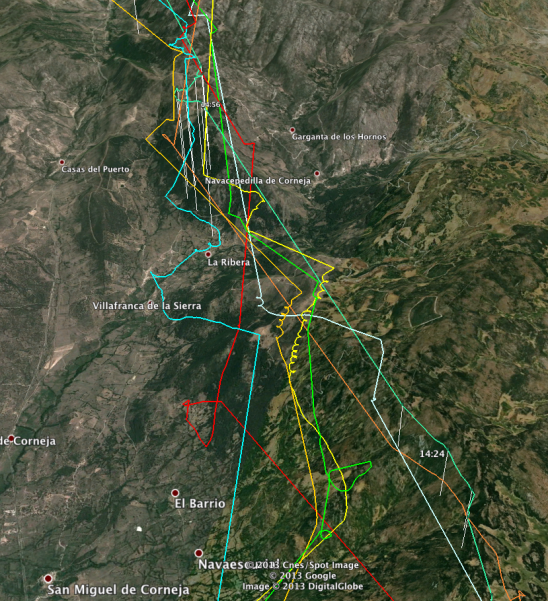 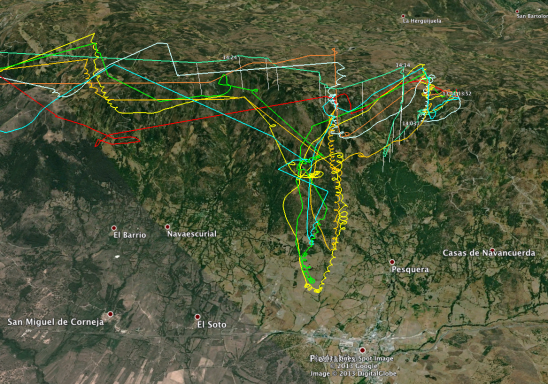 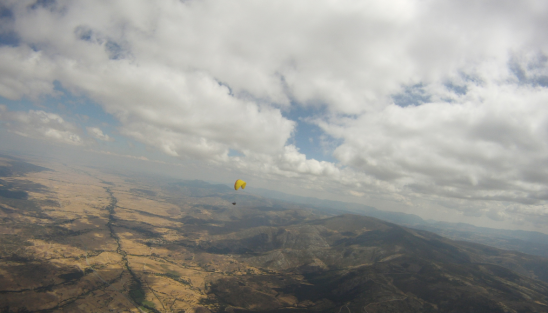 Clair over Avila Valley near Pass 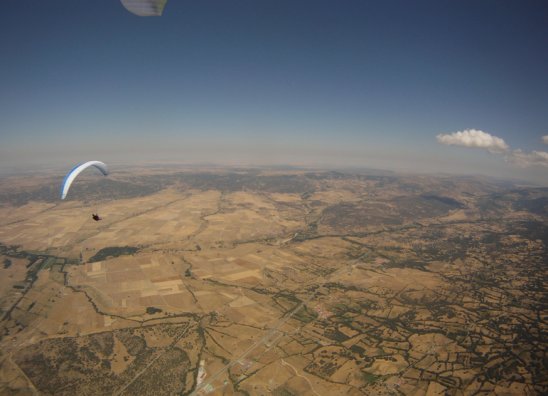 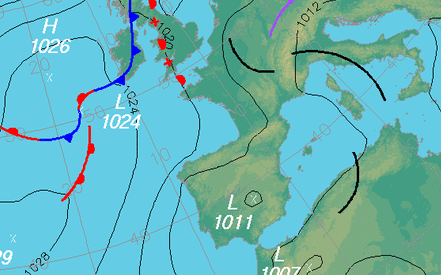 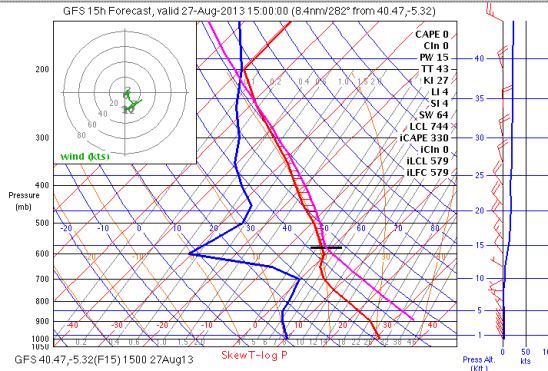 1500 at over high temp to show congestus point 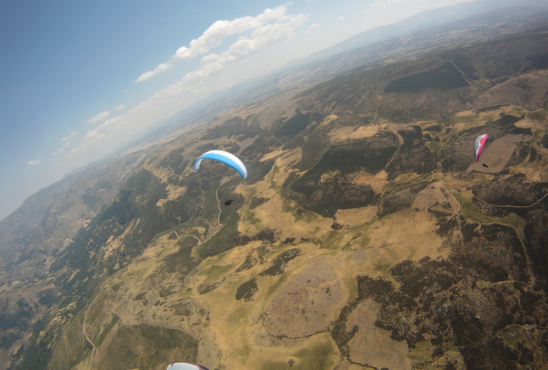