Fantastic conditions and 80 -90km circuits for many. WInds light from NE and W at thermal tops 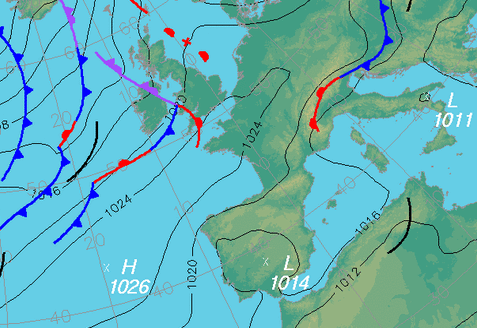 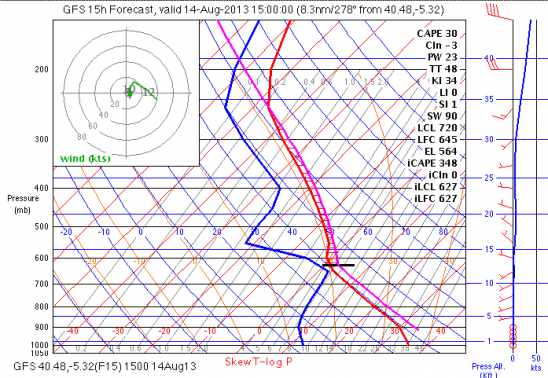 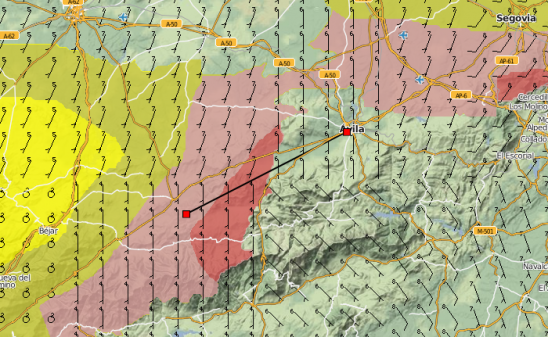 Winds at 2400m, thermal index and the XC section to Avila 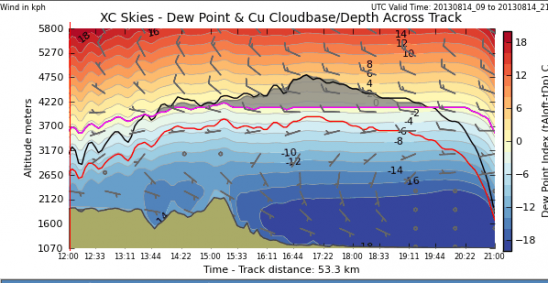 Section to Avila over time

The upper level instability has moved further to the East, so today we should have less chance of large cloud build up and showers,  though there will still be likely to be some congestus in convergence areas which maybe still problematic.   Light winds, most likely from the NE at take off early on, though more W at higher flying levels.

This should be a very good XC day for circuit flying.  Flights towards Avila and back would be my preference if the conditions are reasonable with the early climbs and there is little drift from the E. We should not make any definite plans until we are established and hitting 2500m+.  If the drift low down is Easterly and the climbs weak, then once again towards Barco and return if conditions permit.

For tomorrow and Friday we will have more defined  south westerly wind, so will have the opportunity for bigger open XCs towards Segovia. 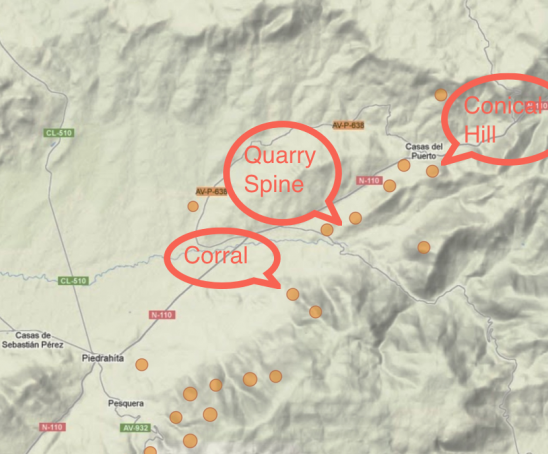 Thermal Hot Spots on approach to the Villatoro Pass

Great conditions with very little wind and base near 3500m and just about the right amount of Cu, though getting big over Pass at the end of the day.  We flew to the Pass, then along the north side of the Valley to Puente de congest then back to Piedrahita.  Around 80km or so triangle.  Chinnie spend a bit more time in the air and his track was to Barco and back after the Pass. 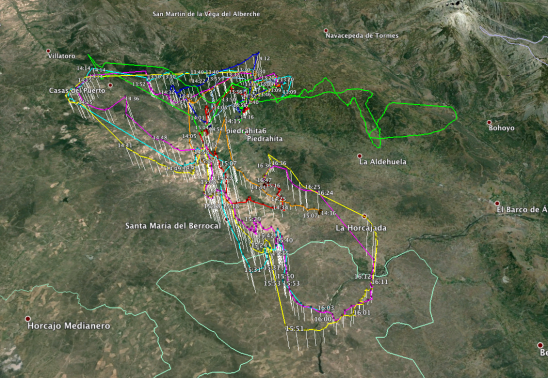 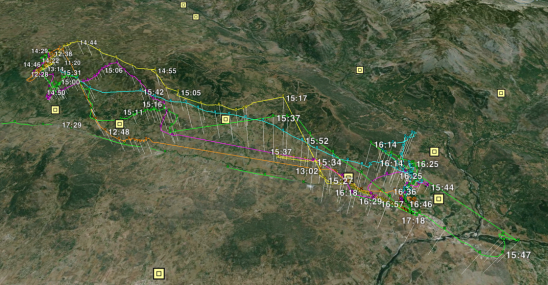