Light NE, reducing instability. A trip down to Barco

Cool air at altitude and the heat low gives us like yesterday another day of potential Cbs or at least large powerful congestus clouds.  This instability should be markedly reduced tomorrow and may even occur during today….but don´t bet on it!

At 8.30 the wind at take of is SE.  This should start pulling onto the hill by around 11am if all goes well.  We will go up the hill when the windsock shows signs of change to arrive when it is on the hill for those who want to go early.

Cloud base over 3000m and rising to near 4000m in the late afternoon, but like yesterday, that can only be utilised if it does not go to Cbs.  The XC section below is a  flight to the Pass beyond Barco as that would be the downwind direction today.  If conditions are good and we can fly to the NW and not to Barco, that would be best, avoiding much of the build up on the mountains.

Nice conditions with Cu which only overdeveloped in the Avila Valley.  Many of us flew to Barco and tried to go back a bit but were then drawn back to the Cafe at Barco.  I flew tandem with Jenny, and Mark B, Chinie , Bill, Mark , Phil and Huw in the Barco Bus. 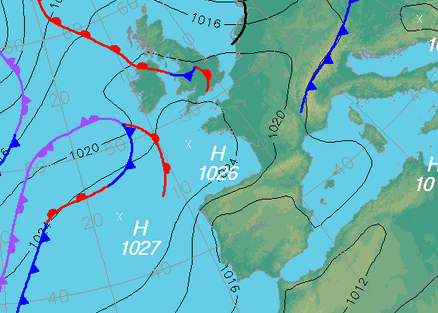 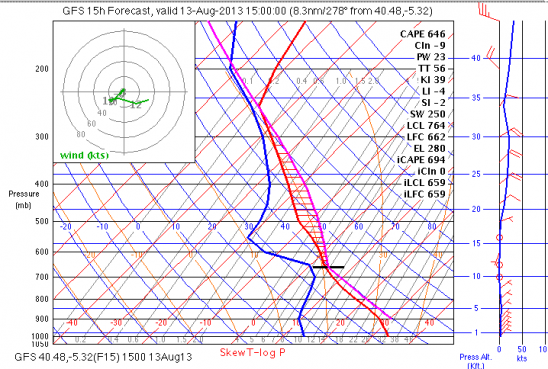 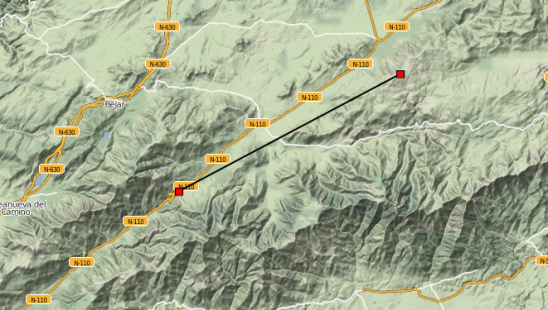 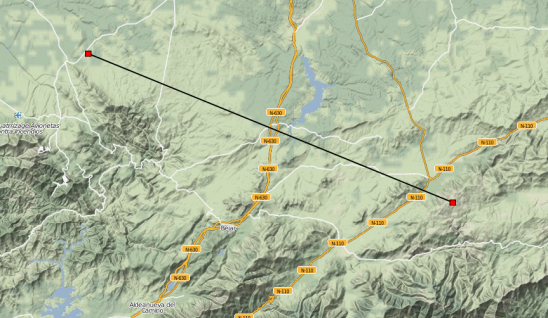 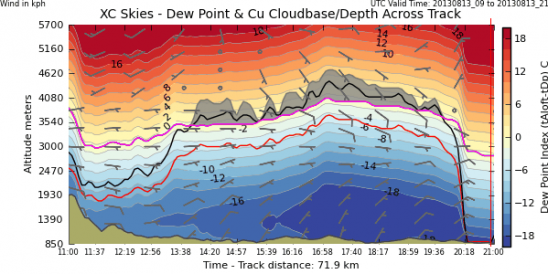