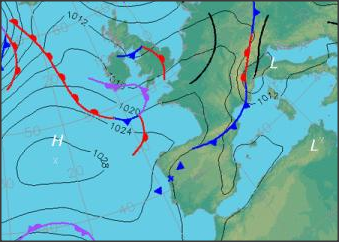 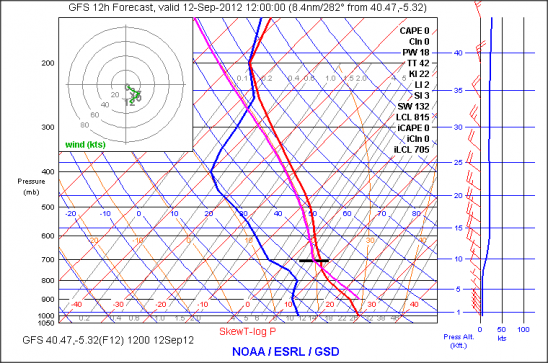 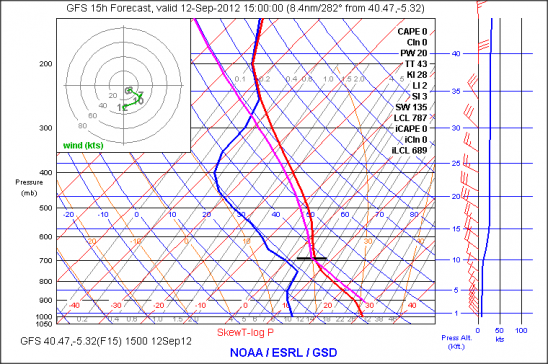 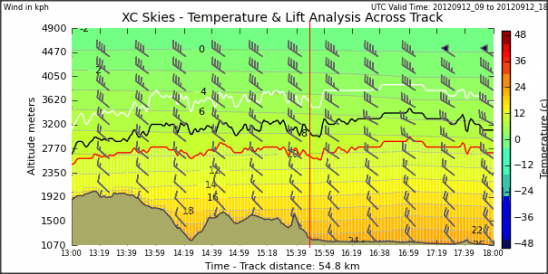 Section/time to Avila from PN 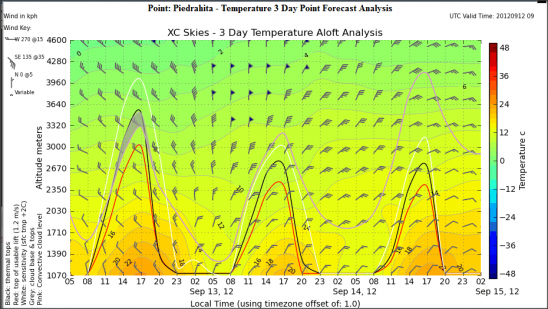 Once again a potentially good day with NW winds, though higher than yesterday. High pressure but with an approaching weak cold front. the winds will pick up in the afternoon and move to NE for tomorrow.

Today we can expect a flight to Avila, though comming back or going on will be tricky due to winds.

Geert, Anton and myself landed near Avila at El Fresno with Bill and Luc a little further back. The Pass claimed Tim and Wim. Nice thermic conditions but wind getting up as the afternoon wore on. We declined an evening flight as it was a bit windy. 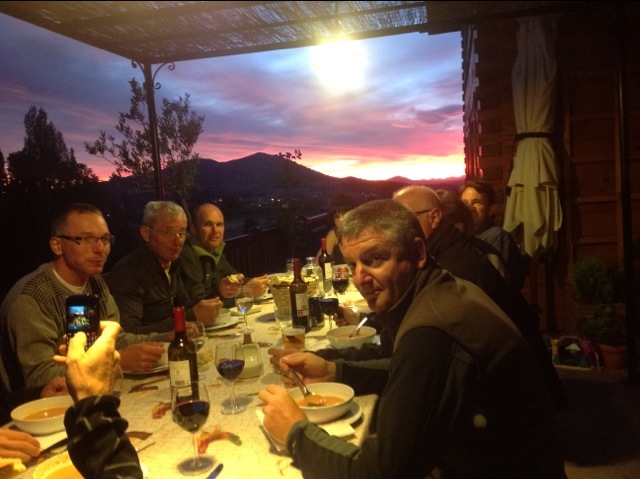