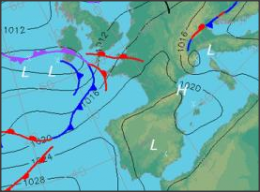 The upper level trough affecting the North of the Iberian Peninsula seems to no longer be a problem with increased high pressure (what we believed woud prevent the Cbs yesterday).

We continue with the now typical pattern of an upper westerly flow. Winds at lower levels early on should be around 15km/hr west to north west. At thermal tops (2600m rising to 3200m) around 20km/hr. Thermal quality is high.

These conditions are typical for a goal flight to Segovia/Arcones or Open Distance. The wind will tend towards N towards the end of the afternoon which may reduce the potential. 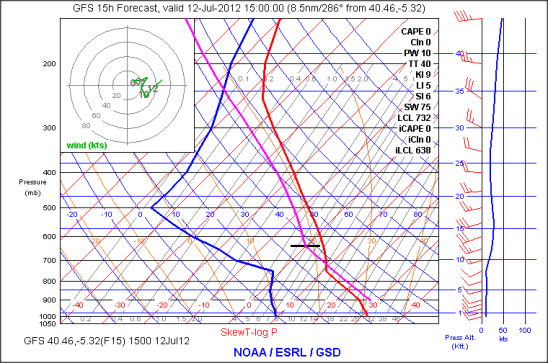 The Cross section below shows time and conditions along a cross section of the route from Peña Negra to Segovia. 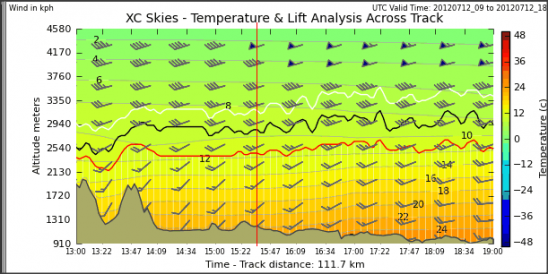 Conditions for next 3 days. Good quality though top end for wind speed tomorrow. 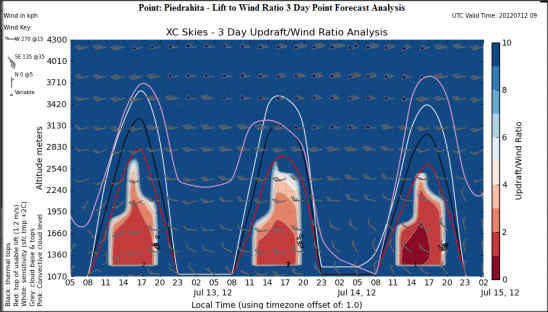 Much lighter conditions with the early inversion, but by the Pass climbs to 3000m.  Really really nice in Avila Valley – so unlike afew weeks back.  It seems the turbulence button has been switched off.   I bombed near Avila, but James on his 8 year old Nova Radon climched the day landing after Avila.  In the Tandem comp on glider in goal at Villacastin. 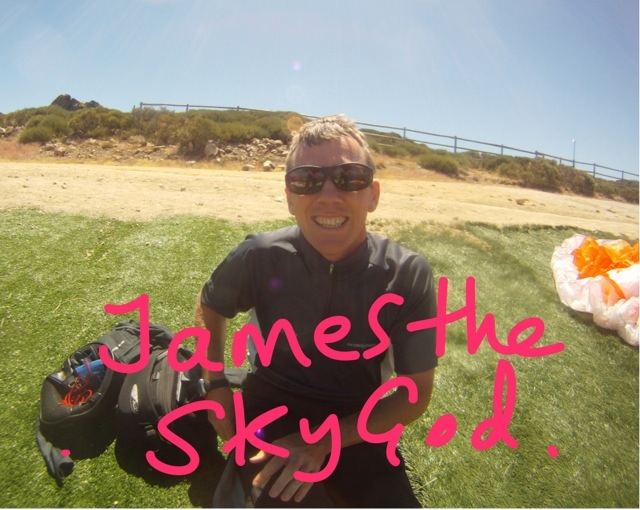